Remedies Guru
Home Wellness 10 Signs You Might Be Gluten Sensitive 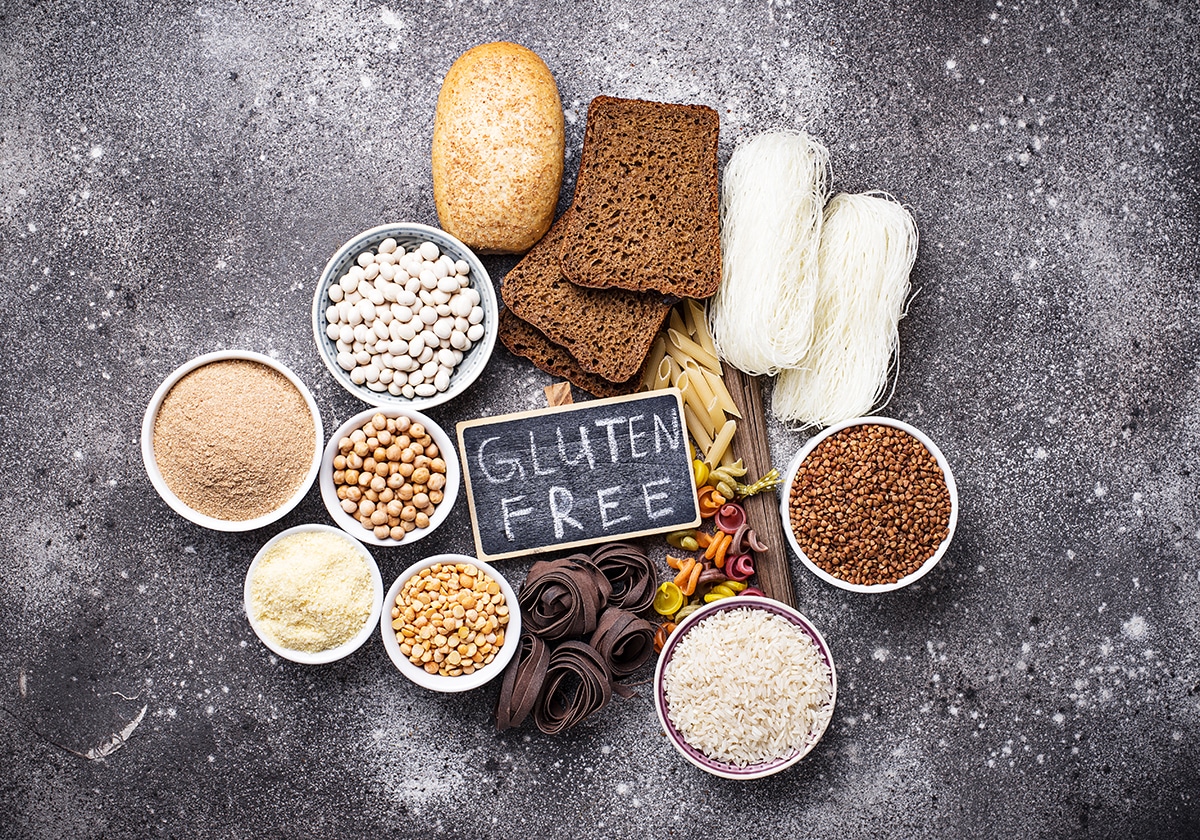 If you’re thinking to blame gluten for all your stomach issues, bloating, increased headaches, and brain fog, you’re not alone. The majority of adults think the same way.

If you’ve gluten sensitivity, it doesn’t imply that you’re allergic to wheat or celiac disease. Most people are allergic without being gluten intolerant. This is why it’s necessary to consult a doctor and talk about your symptoms, so proper testing is done to determine the reason that’s causing those issues.

Below are the ten gluten sensitivity signs that will help you detect your symptoms. It can result in many forms, such as celiac disease and wheat allergy. However, the symptoms might not immediately arrive after consuming it but will take a day or two after ingesting gluten.

A ubiquitous sign of gluten sensitivity is bloating, which refers to the feeling when the stomach is full of gas. Due to this, the small intestine line is damaged, which results in the intestine not digesting your food.

If a person is a gluten intolerant, it could result in unexpected weight gain or weight loss. As with gluten sensitivity, the body finds it challenging to absorb gluten that’s found in rye, barley, and wheat, thus resulting in digestive problems, and weight gain includes one of them. It could also result in vitamin deficiencies and develop Inflammation, which can cause autoimmune disease.

Symptoms like rashes, acne, and dry skin are all widely known issues that occur if a person is gluten sensitive. Herpetiform and hair keratosis are two skincare problems that are directly linked to gluten sensitivity. Rashes and itchiness can appear on your face, hands, buttocks, and torso. The patients that suffer from acne also have gut problems.

Brain fog is when a person cannot think clearly and is a common sign of gluten intolerance. People with migraines most likely deal with gluten sensitivity and celiac disease.

Symptoms of Depression and Anxiety

As gluten increases permeability and Inflammation of the intestine, it could result in anxiety, depression, fatigue, and insomnia. If your gut-brain connection is weak, you will be unhappy, leading to changes in mood.

An increase in joint pain is another common sign of being gluten sensitive. The joint pain in patients with rheumatoid arthritis decreases once they go gluten-free.

Most people with gluten intolerance have digestion issues, including diarrhea, constipation, and gas. If anyone is experiencing such symptoms right after consuming gluten, it is alarming and should directly test it.

People that have autoimmune diseases are also linked with gluten sensitivity. Celiac disease is an example of this in which the intestine is attacked by its immune system, which results in more conditions to arise with time such as diabetes, rheumatoid arthritis, etc.

Another sign is the poor condition of teeth because minerals and necessary elements are not absorbed in the intestine. It could result in cavities and tooth decay. If a person is taking care of his teeth, but still issues are arising than it’s likely that they’re gluten-sensitive

One reason for celiac disease is due to iron deficiency. The symptoms include shortness of breath, fatigue, and headaches.

ABOUT US
Remedies guru is a health and fitness blog that covers all the aspects of overall health.
Contact us: remediesguru@gmail.com
FOLLOW US
© 2015 - 2020 Remedies Guru. All rights reserved. Remedies Guru does not provide any medical advice or treatment. Our content is only for informational purposes.