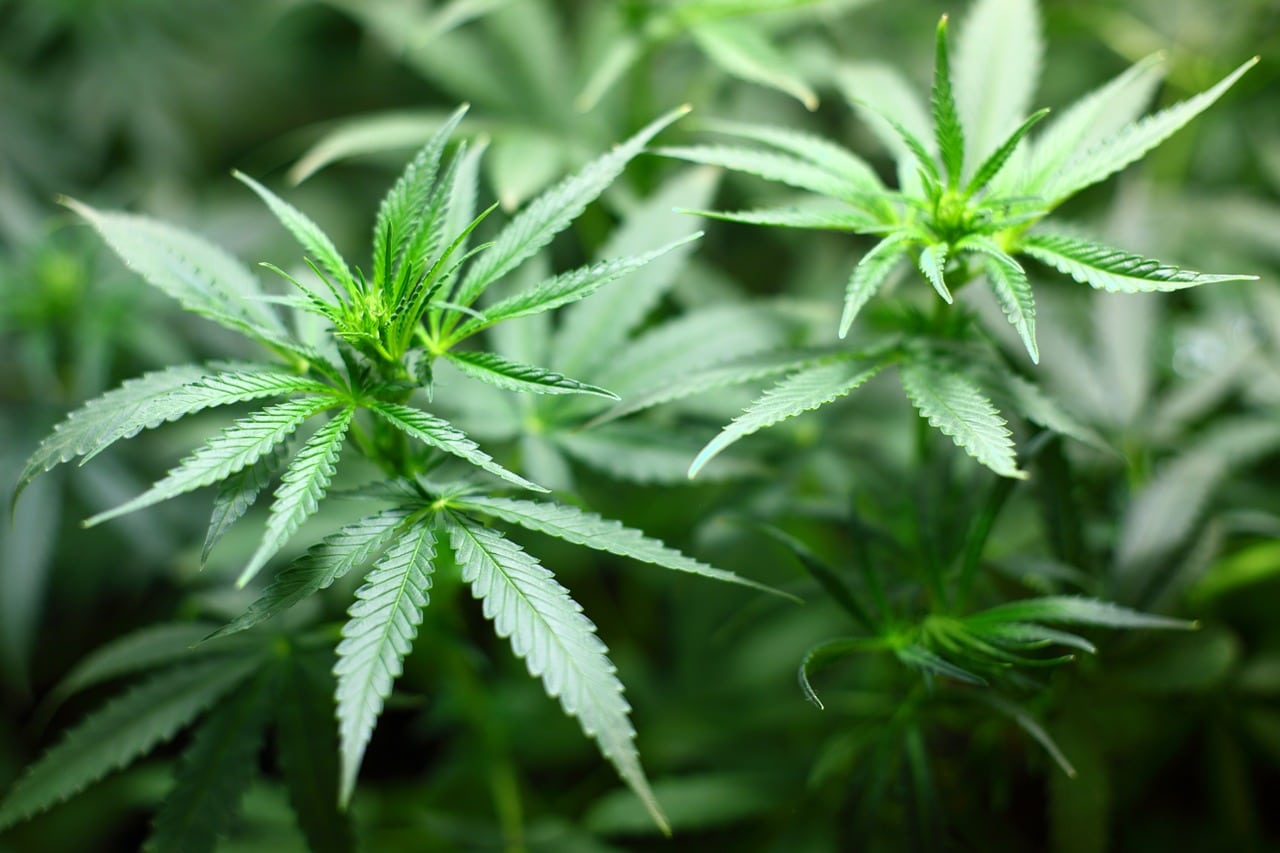 When we hear of Marijuana or Weed, we often set our sights on misfits and unproductive members of society. In the past, Marijuana has close ties to addiction, violence, and dreadlocks. Images like these conjure up images of fear among many.

However, with the help of science and research, hemp has been steadily on the rise. It is quietly leaving doubters in the dust with a lot of miracles that it produces.

Originally, the plant known as Cannabis Sativa was in cultivation for a lot of essential industrial uses. Mexico was a country that would often use fibers from these plants. Leaves harvested become ropes and other durable materials.

It was only later discovered that the plant had mind-altering properties that Mexican prisoners, gleefully took advantage off. Due to this association, marijuana became the subject of violent crimes, theft, and mysticism. It was even dubbed as “Satan’s Grass” by some people.

Their belief is that ganja or weed is a tool given by God to man for them to communicate more correctly. Rastafari originated in Jamaica in the late 1930s which is why the colors of green, yellow, and red are also commonly associated with the plant and its use.

In today’s world, people are slowly accepting marijuana as a more beneficial plant. With a lot of research, the herb is slowly getting positive counts and proving a lot of people wrong.

A lot of states in the U.S. now allow controlled recreational use, provided that strict laws become followed when bought. Here are some more reasons why ganja, cannabis, marijuana, hemp, and all its other names are slowly but surely proving doubters wrong.

Recent studies show that cannabidiol, a major chemical compound found in the plant, can shrink cancer cells. Other research suggests that the compound ultimately kills off cancer cells rather than shrinking them.

With promising results, marijuana still clouds a lot of minds because of a lack of information. THC and Cannabidiol, are two primary chemicals in the plant. THC or Tetrahydrocannabinol has more psychedelic effects while Cannabidiol contains a lot of healing properties. 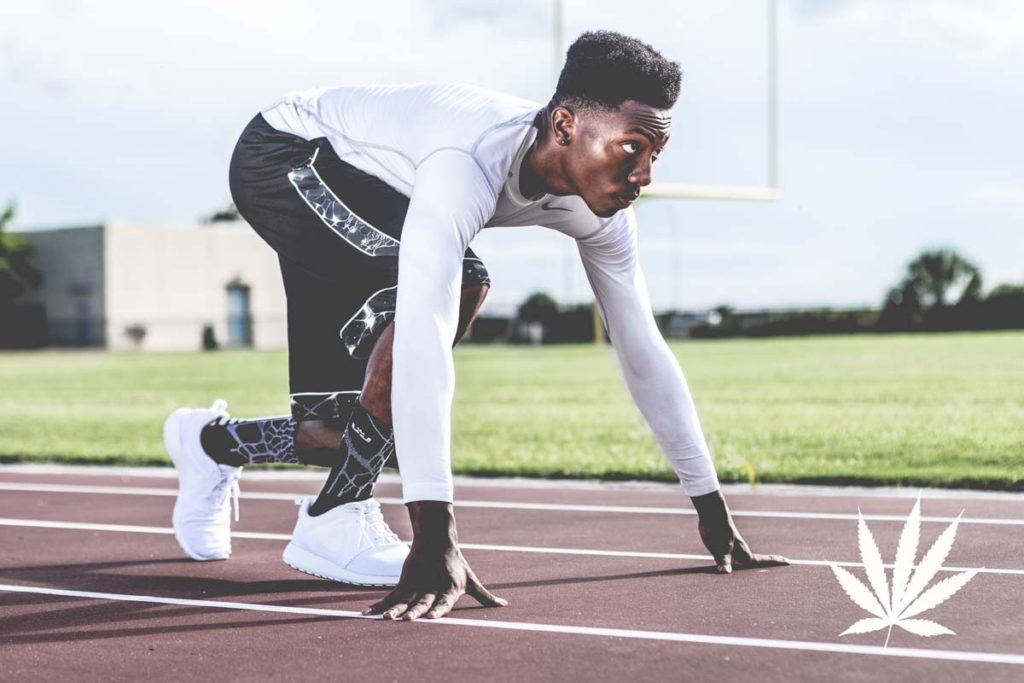 A lot of male athletes report that smoking weed makes them perform better. Michael Phelps, an Olympian who has the most gold in history, claims that smoking cannabis increases his body’s capability to recover from extreme pain brought by swimming and training.

Regarding sexual performance, weed makes men last longer in bed. We interviewed few men and some of them told us that their performance, whether in bed or in their leather lounges, truly improves after smoking. Cannabis is also known for showing small and similar effects to those proven supplements from companies. 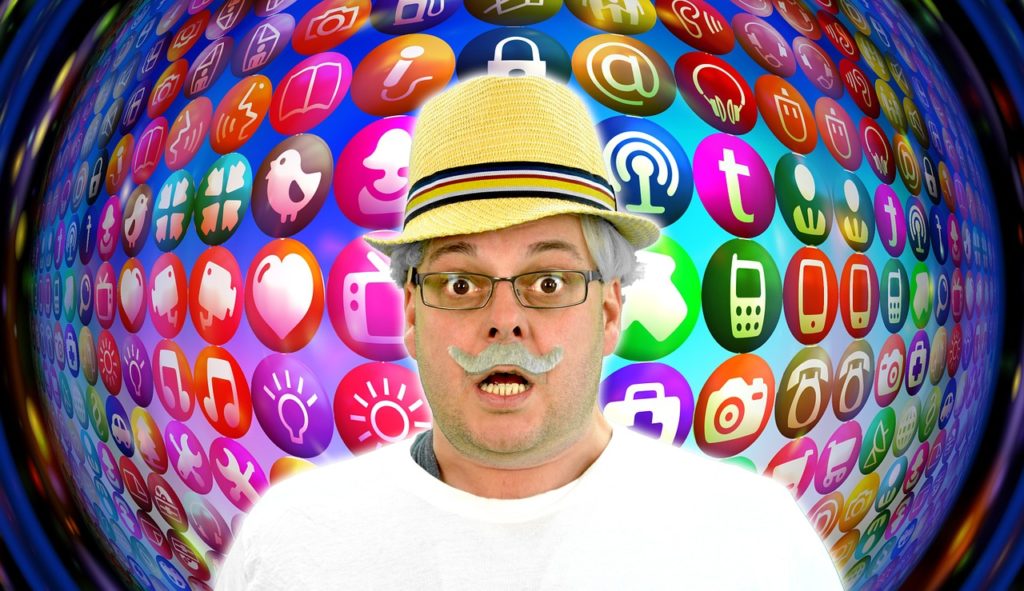 Although THC bears the burden for the most negative reputation, studies show that it may have a benefit. THC slows down the buildup of amyloid plaques by preventing the enzyme in the brain from creating them. These plaques affect the myelin sheath which is responsible for transmitting nerve signals to the brain. Amyloid plaques mostly kill brain cells. 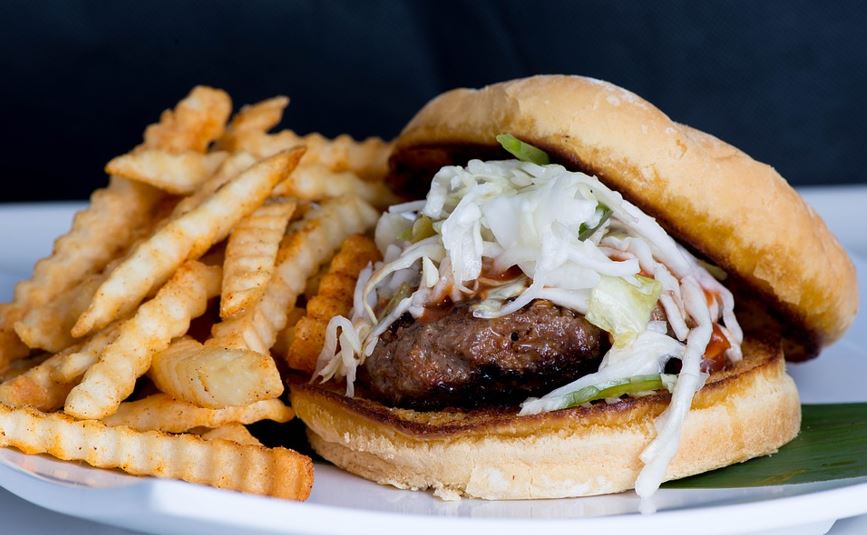 A common effect people often experience after smoking cannabis is “Munchies.” Being in the munchies means that a person has a heightened appetite making them eat more. This effect is helpful in individuals who have low appetites that often become the reason for failing health. 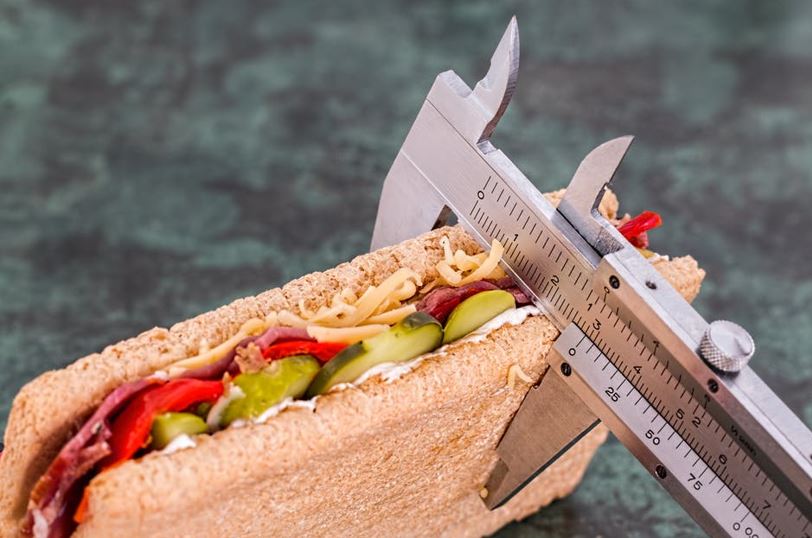 Despite common beliefs that marijuana can give people the “munchies,” smoking weed increases the body’s metabolism of sugars and carbs. The increase means that the body burns more sugars and carbs, leaving no room for fat to become stored. This fact is the main reason why people who smoke pot are skinny.

Without fat stored, this situation, in turn, reduces the chances of cholesterol-related disease from happening.

Marijuana is slowly becoming accepted back in today’s society. The corrupt image of marijuana being used by misfits and criminals are long gone. Today, a lot of professionals, including doctors, lawyers, and even elite athletes like Michael Phelps use the plant.

In a more therapeutical approach, the plant has shown tremendous promise with providing cures for otherwise untreatable ailments such as Cancer and Alzheimer’s disease. Soon, marijuana use will become the norm, therefore ending on what is known as “The Last Prohibition.”

Leslie Wyman is an environmentalist who loves to write about nature and its wonderful ways of helping the man. She is an advocate for medical marijuana and its responsible use. Leslie is also known for her sense of fashion as she loves choosing from her own clothing line. In her free time, Leslie loves to share her knowledge with her readers. He currently lives in Sunnyvale, California.

Health Benefits Of Walnuts – A Precious Gift Of Winters